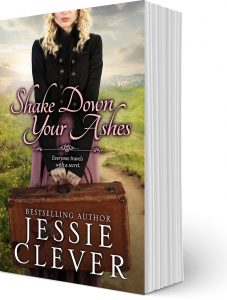 Shake Down Your Ashes, releasing June 24, 2014, is wildly different from my other work.  It is told in the first person from two different perspectives.  To give you an idea of what the story is like, I will share two excerpts on the blog.  This week, we start with the perspective of the hero, James Abernathy. 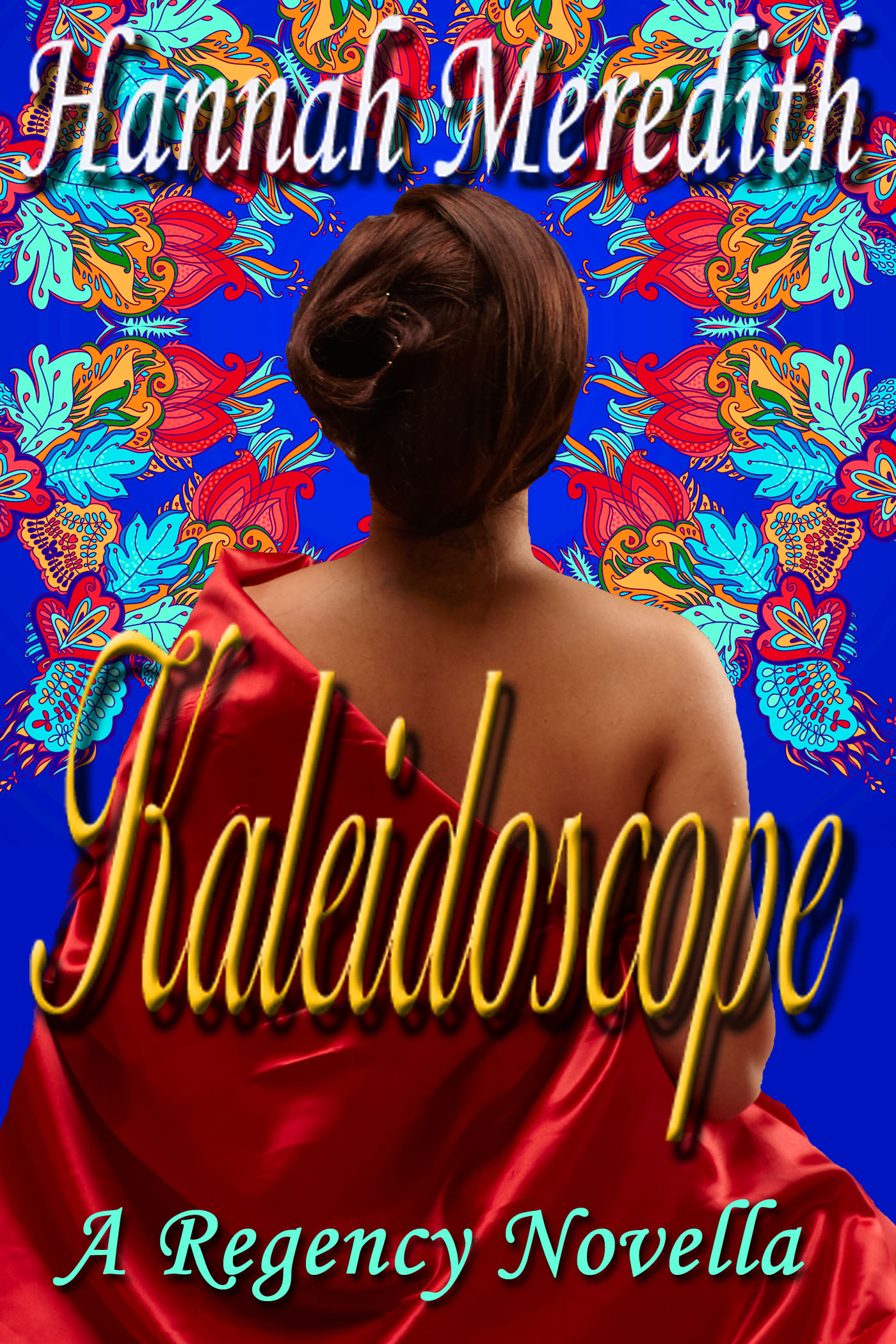 We’re continuing our trip through the Morgan Library and Museum in New York City, a stop during a recent research trip to NYC.  Next on the list, let’s talk about decor, because the wealthy of the Gilded Age loved their decor. Let’s talk about this bright red wallpaper that was clearly designed to give small…

Now Available: Shake Down Your Ashes A Historical Novella She is an unwed woman traveling alone.  He is a widower trying to find the peace he’s never had.  Each carrying a secret of their own to the small inn by the lake nestled in the remote hills of upstate New York, Irene Bell and James… 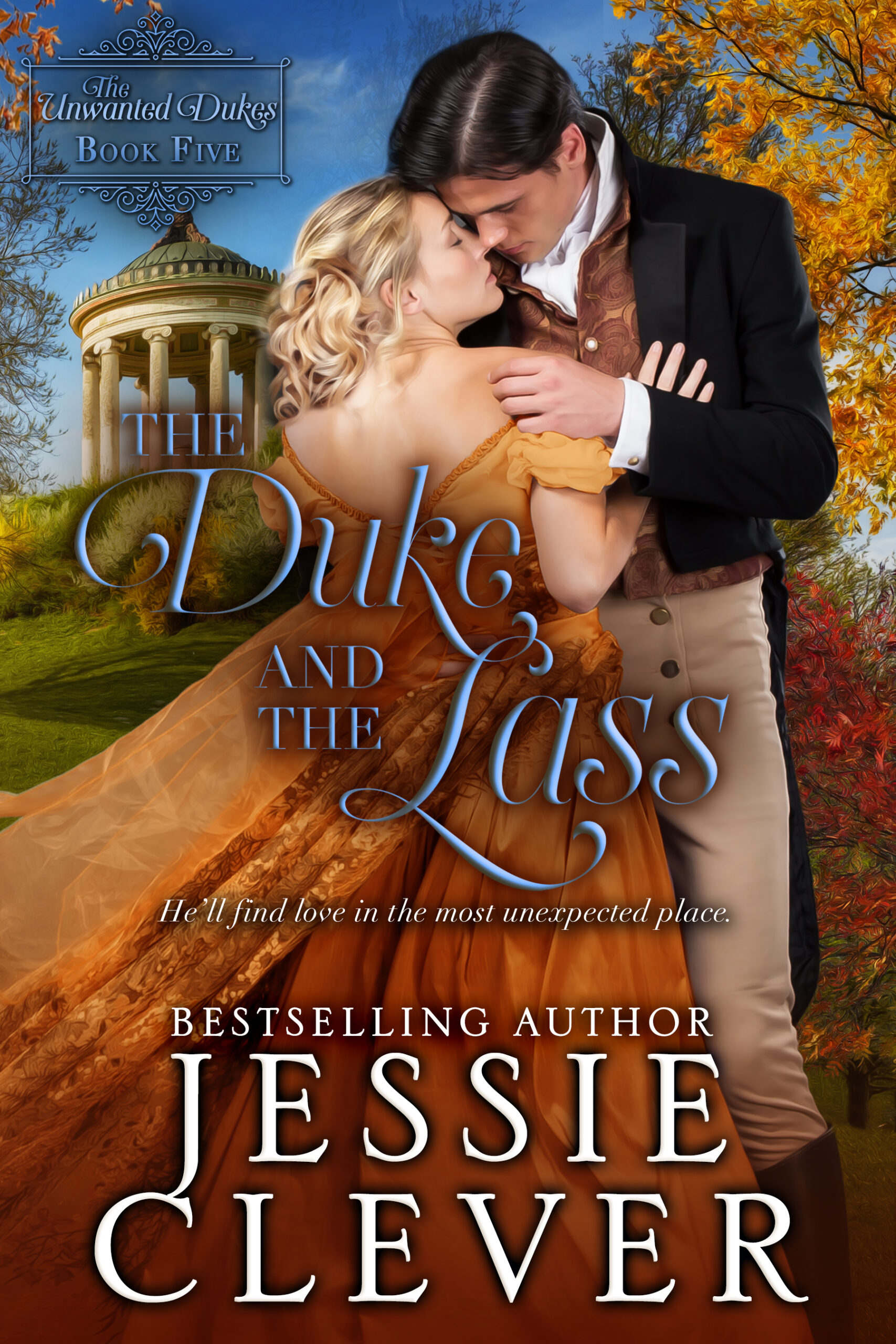 When She Falls: Franconia Notch Trilogy Book Two “I kissed you, Ms. Baxter.  You needn’t stand there biting off your tongue in shame.”  He grabbed another paper towel, ran it along the back of his neck.  “I just wanted to see if the woman I married was still inside of this cool, matronly woman who…