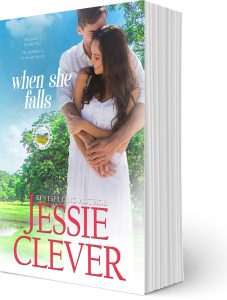 “I kissed you, Ms. Baxter.  You needn’t stand there biting off your tongue in shame.”  He grabbed another paper towel, ran it along the back of his neck.  “I just wanted to see if the woman I married was still inside of this cool, matronly woman who answered the door of your townhouse.”

There it was again.  The Cam she wanted to throttle.

“Fuck you.”  She glared at him as she bent to retrieve the dropped pamphlets, scooping them into a pile on the floor.

“You always had a little too much class,” he said on a fading laugh, but she got the feeling that he was speaking more to himself than to her.

She did not like the way his accent lengthened the A and made her feel inferior in its archness.  She stood.

“I would beg to differ on that point.  I do not believe anyone can have a little too much class.”  The last word was flat and American, and Lydia stuffed the menus back in their cubby.

She had never expected to feel uncomfortable in his presence, and she was not sure if that was what she felt now.  Her emotions were such a roiling mess, and he had not helped her when he kissed her.  She should have been angry with him about that, but it had been so long…so long since…

Since Cam surely, but since Cam there had been frighteningly little with which to distract herself.  She could have dwelt on that, or she could have convinced her husband to help her.

“Cam, please take a seat.”  She gestured to the stools at the peninsula.

“I’d rather stand, thanks.  I sat for seven hours across the Atlantic.  My legs would rebel if I sat now.”

Lydia thought about the disadvantage of having him stand through this.  He was six foot two and counting, and his shoulders intimidated doorways.  After having shoved him out the door a mere four months after their marriage, she did not feel at all certain that he would be receptive to what she was about to say.

But then why had he immediately gotten on a plane to come to Boston?  She had sent the email a scant three days before, and he was already here.  How much had he paid for that plane ticket?

“So get on with it.  What is it that you’ve dragged me this far to ask me?  You know we have telephones now.   They can cross the length and breadth of the biggest ocean, and you feel as if the person is standing right there in front of you,” Cam said, gesturing with the crumpled paper towels he held in his hand.

She had been lost in her own thoughts, but her vision suddenly focused on him.  Cam held his arms aloft still, and she recalled a long ago time when Cam had swept her in with his big stories and his bigger storytelling ways.  He winked at her, and she knew he was remembering the same thing.  She cleared her throat.

“I need you to be my husband,” she said. 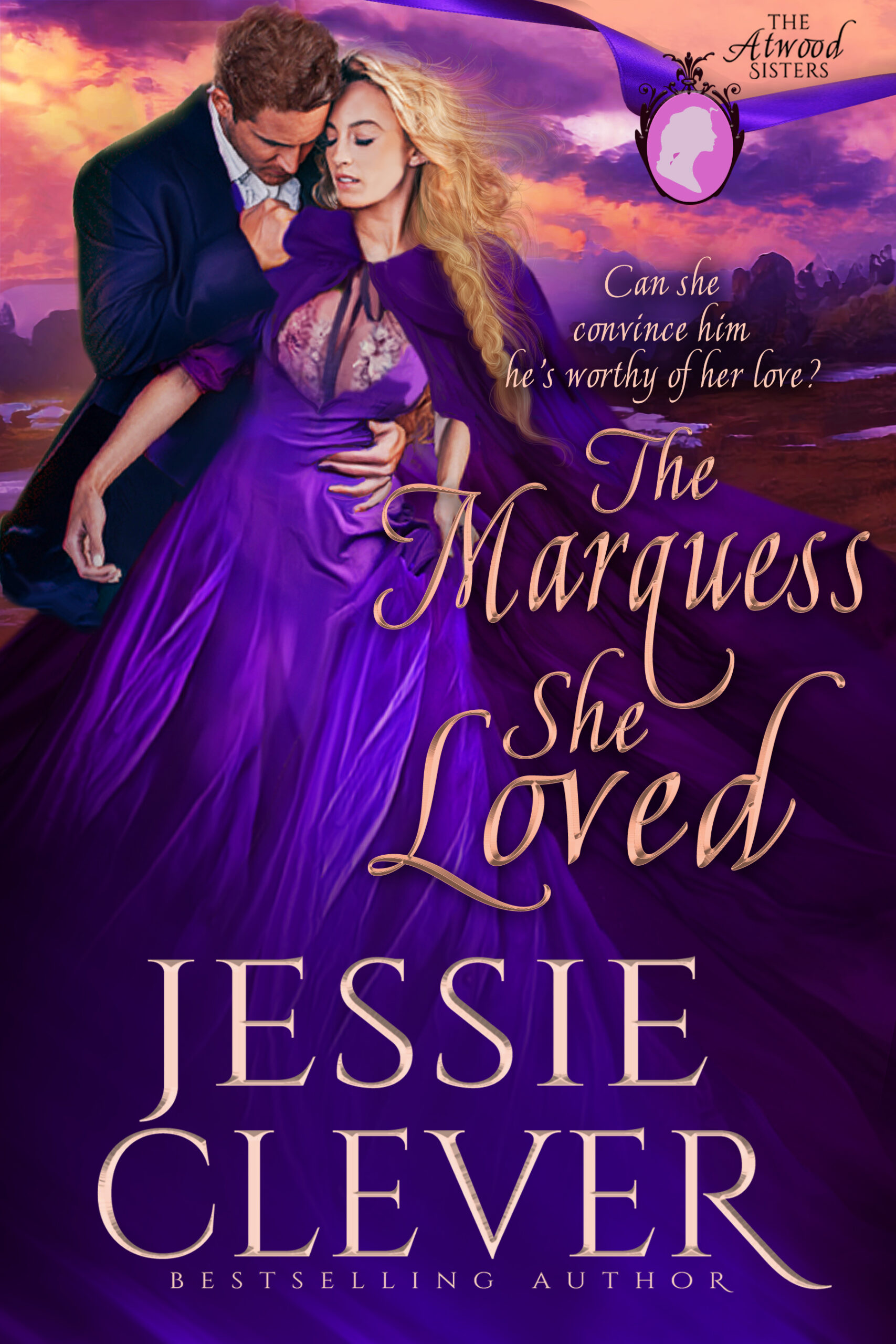 Miss Nora and Nathan already?  Here’s a little something from them in For Love of the Earl: Book Two of the Spy Series. Unbeknownst to our hero and heroine in the port of Dover Also at the same moment Nathan grabbed the back of his wife’s coat before she could move out… 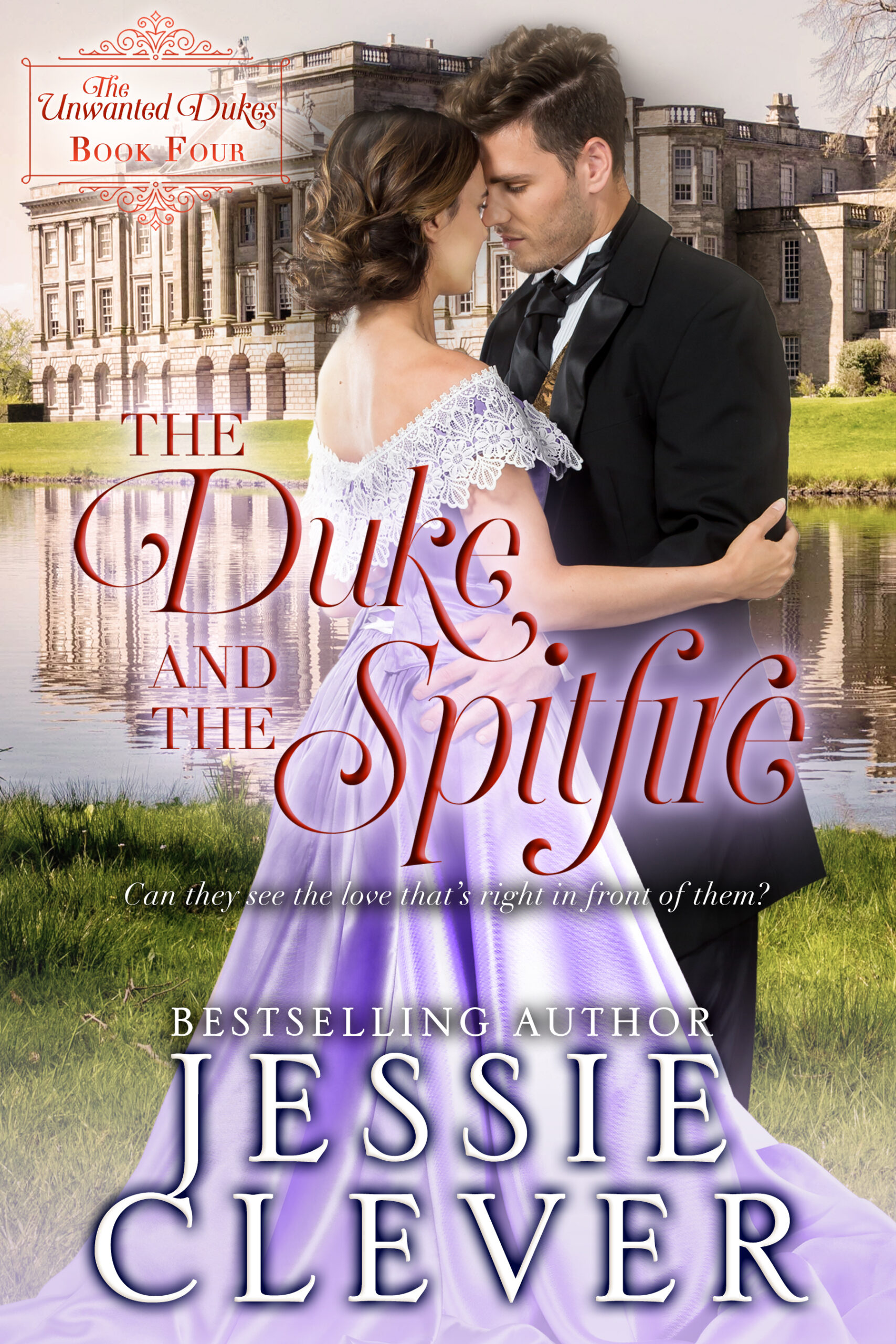