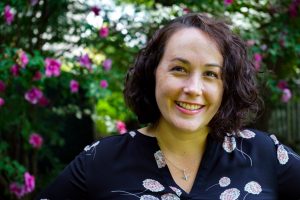 Jessie is the award-nominated, bestselling author of the thrilling Spy Series, a madcap adventurous journey that chronicles the lives of the Black family, who served crown and country as spies during the Napoleonic Wars.

Jessie never meant to write about spies, but when Lady Jane, the family matriarch, suddenly appeared in her head, she couldn’t very well write about anything else.

When not at her keyboard, Jessie wrangles (more like takes orders from) a pair of overly opinionated Basset hounds, wrestles an enormous amount of laundry (the origins of which always remain in dispute), and enjoys the wilds of New Hampshire with her amazing (-ly patient) husband.

She is currently hard at work on her next book, which mostly involves demanding Lady Jane behave for once.