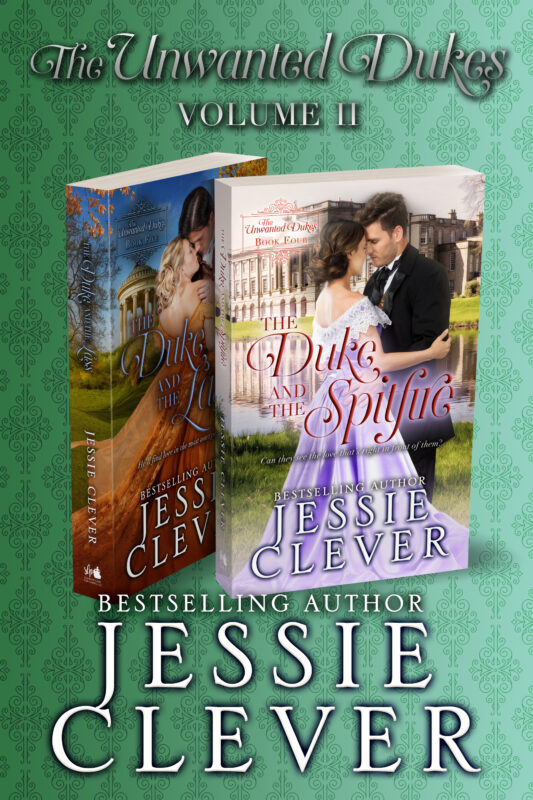 Now available in one collection, the final two full-length novels in the steamy, heart-stopping historical romance series, The Unwanted Dukes.

Included in this collection:

Lady Johanna Darby has loved Benedict Carver since they were young, but he’s never seen her as more than his best friend’s little sister. When Benedict marries another and emigrates to America, she knows she will never love another. But with her sisters all wed, Johanna resigns herself to finding a match to finally leave her family home and give her brother his much-deserved freedom to find his own wife.

Benedict Carver never doubted his place as the second son of a duke, mostly because his father would never let him forget it. Denied the station he desired at his family’s beloved Raeford Court, Benedict is sent to America with the bride his father chose for him. But when his brother dies in a tragic accident, Benedict finds himself with the title and an estate on the brink of collapse thanks to his brother’s gambling debts and neglect. Having sworn never to remarry, Benedict must now select a bride with a hefty fortune if he is to save his beloved Raeford Court.

Even if that bride is his best friend’s little sister.

The Duke and the Lass

Lady Catriona Cordelia Mackenzie became a burden the moment she was born. Unwanted by her Scottish father for being born a girl and scorned by her grandmother for carrying a hated name, Della is only left with books for comfort. But when she reaches her majority, her father summons her to his Scottish keep to marry her off to the gentleman who will pledge the greatest alliance to him.

No matter the man’s vile reputation.

Andrew Darby, the Duke of Ravenwood, accepted the MacKenzie’s invitation to his Scottish keep thinking it to be a much-deserved stalking trip. After seeing his four sisters safely wed, he’s ready to start enjoying his own life without the responsibility of caring for his sisters. But when he learns of the MacKenzie’s true intent, he cannot stand by and allow Della to face her fate.

Even if it means he must marry her. 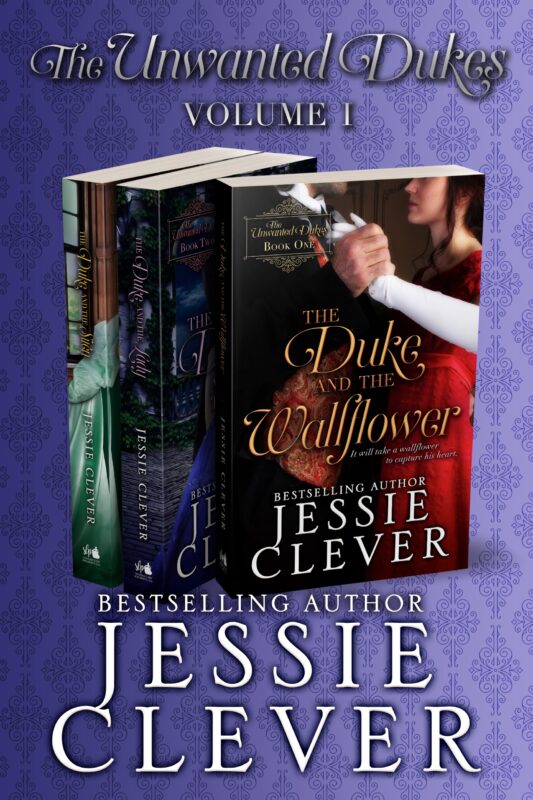 The Unwanted Dukes Collection: Volume One 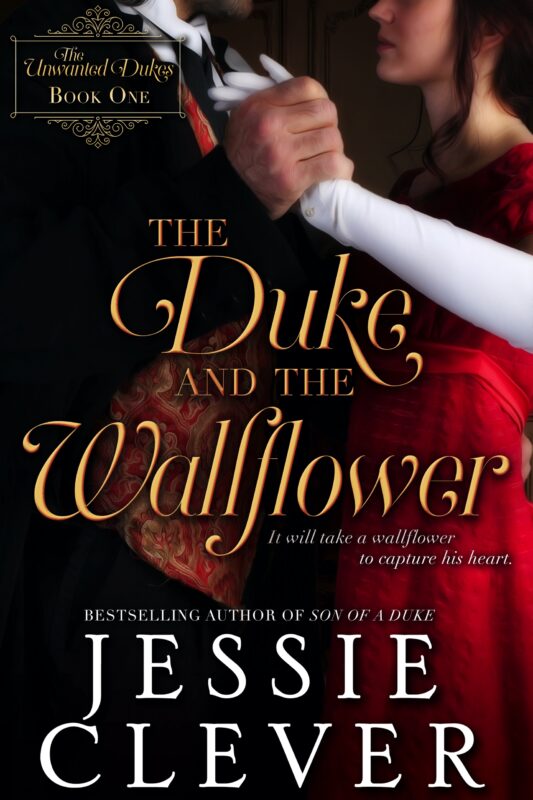 The Duke and the Wallflower 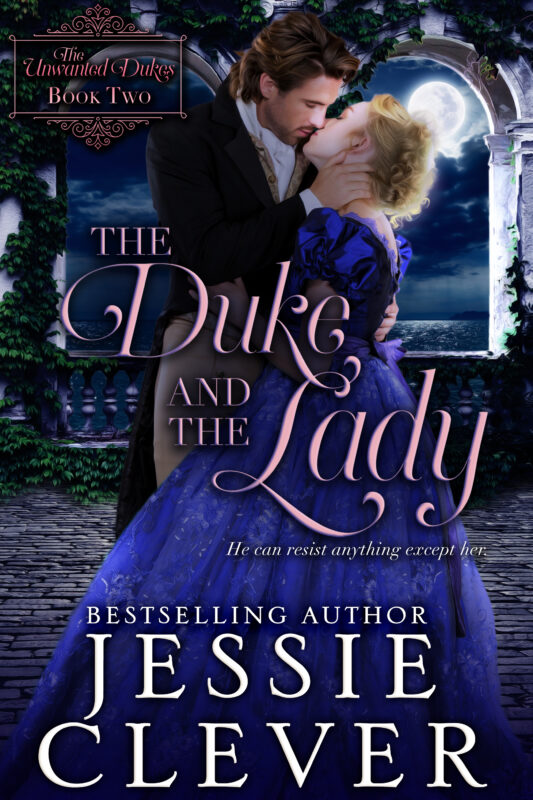 The Duke and the Lady 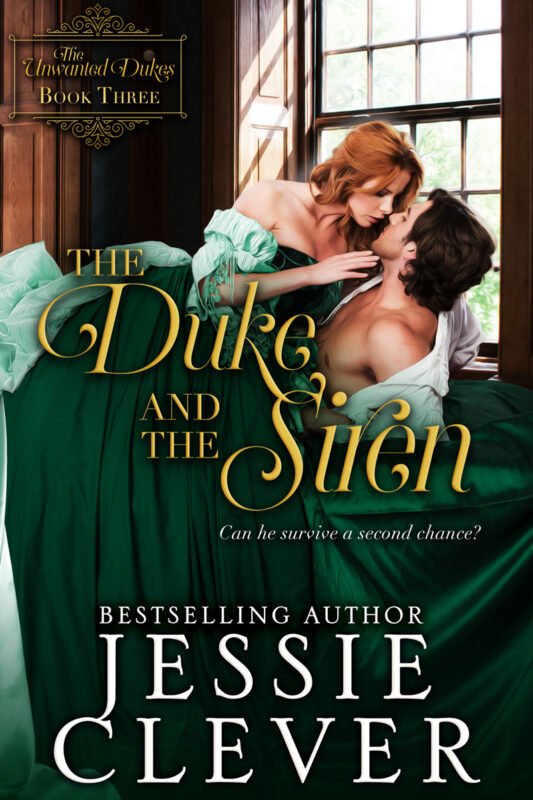 The Duke and the Siren 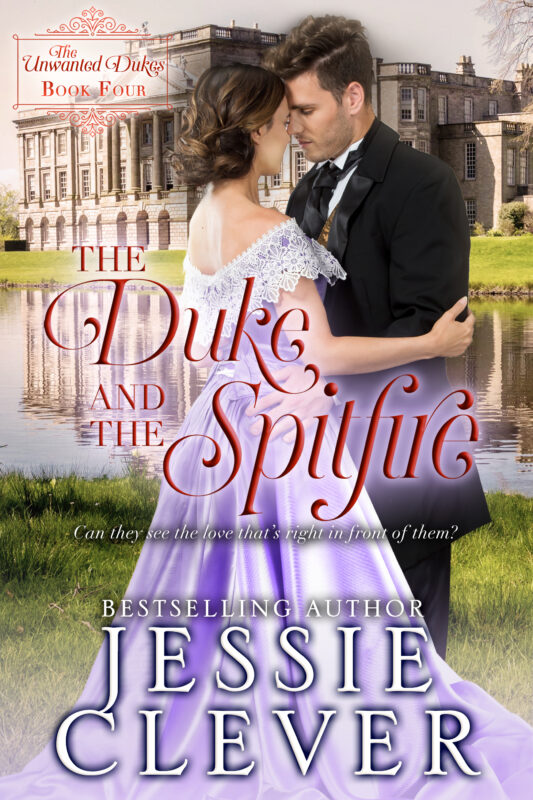 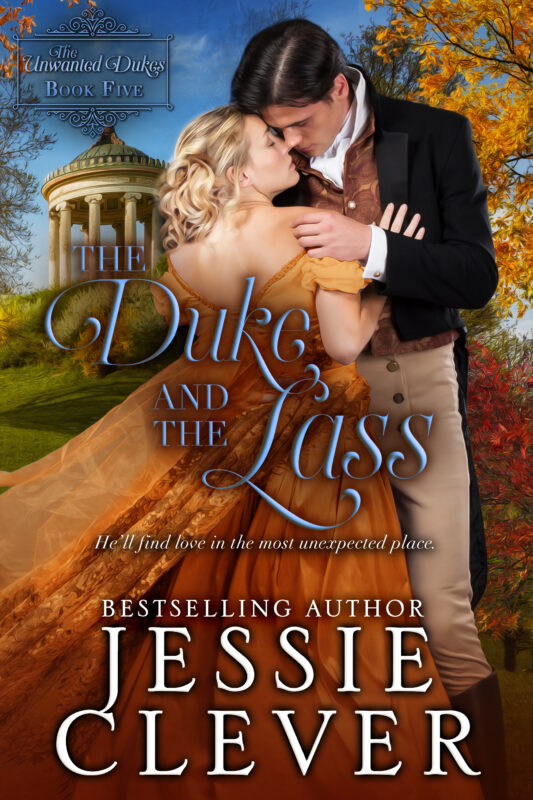 The Duke and the Lass
Look Inside
Disclosure of Material Connection: Some of the links in the page above are "affiliate links." This means if you click on the link and purchase the item, I will receive an affiliate commission. I am disclosing this in accordance with the Federal Trade Commission's 16 CFR, Part 255: "Guides Concerning the Use of Endorsements and Testimonials in Advertising."
Tweet
Share
Share
Pin
0 Shares