Skip to content
Home > Books > Son of a Duke

Can their love withstand her dangerous secret?

“The plotting was quick and moved along, and I found myself irked I had to put the book down when I just had to go do something….I certainly did not mind picking it back up again. In fact, I made time to do so. That says a lot.” – Donna Hechler Porter, Roses & Thorns

The last thing Eleanora Quinton expects when the dead body hits the floor is love with the son of a duke.

As society’s most capable housekeeper, Eleanora has conquered any number of social disasters. But when a dead body falls right into the middle of her mistress’s ball and her son gets kidnapped, the only person who can help her also forces her to face her most crippling fears.

A spy for the British War Office and illegitimate son of a duke, Nathan Black pulls the infallible housekeeper into a cyclone of espionage, intrigue and danger as he searches for the meaning behind her son’s kidnapping. Fighting to keep Eleanora safe, Nathan struggles with his growing attraction to her, but as the treasonous plot twists around them, too many clues point to Eleanora and a past of which she will not speak.

Can their love withstand her dangerous secret?

Click here to enjoy an excerpt of SON OF A DUKE 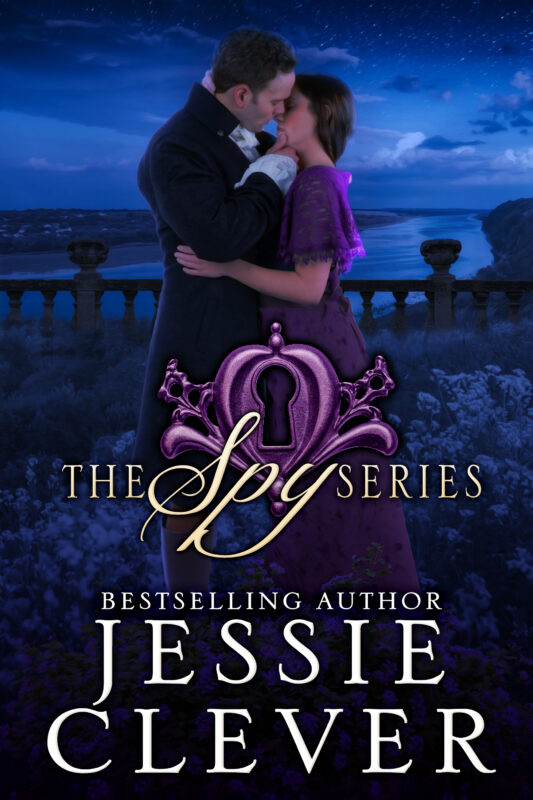 To Save a Viscount
Look Inside
Disclosure of Material Connection: Some of the links in the page above are "affiliate links." This means if you click on the link and purchase the item, I will receive an affiliate commission. I am disclosing this in accordance with the Federal Trade Commission's 16 CFR, Part 255: "Guides Concerning the Use of Endorsements and Testimonials in Advertising."
Tweet
Share143
Share
Pin2
145 Shares