Sign up for the latest news!
Home > Books > A Countess Most Daring

When their latest mission from the British War Office goes wrong and they find themselves trapped behind enemy lines in Naples during Napoleon’s last push for European domination, they must decide if they dare to realize the greatest expectation of all: the expectation of love.

“I recommend this book for anyone who…is looking for adventure, and likes an exciting hero and heroine. Great read!” – Diana Silva, BTS Book Reviews

She’s an accomplished spy for the British War Office, carrying out daring missions no one else has the tenacity to attempt. And yet, no one can remember her name.

The daughter of a revered naval captain, Katharine Cavanaugh, the Countess of Stirling, is only ever known as Captain Hadley’s daughter. Under the pressure of her heritage, she has always does what others expect of her without ever wondering what she expects of herself.

American mercenary Matthew Thatcher has spent his life running away from every expectation he has for himself. Fleeing from a tragedy he believes his careless youth caused, Thatcher is more than willing to offer his services to the highest bidder, no matter the danger.

But when their latest mission from the British War Office goes wrong and they find themselves trapped behind enemy lines in Naples during Napoleon’s last push for European domination, they must decide if they dare to realize the greatest expectation of all: the expectation of love.

Click here to enjoy an excerpt of A COUNTESS MOST DARING 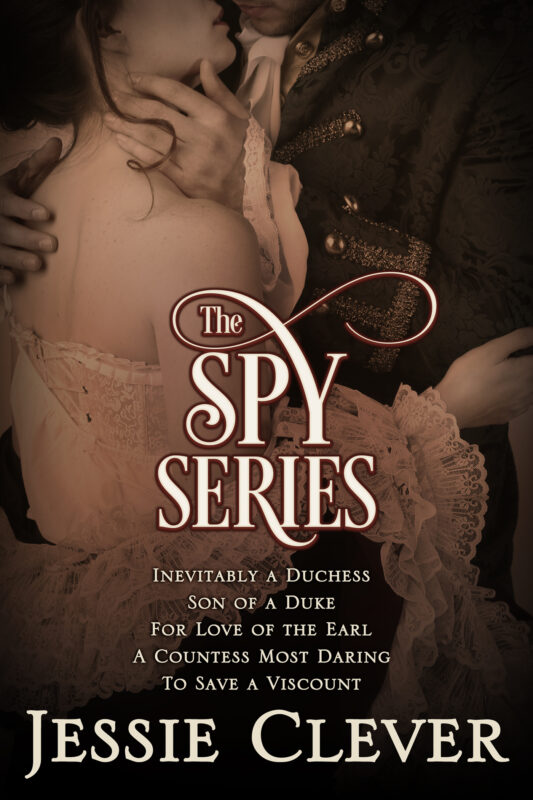 To Save a Viscount
Look Inside
Disclosure of Material Connection: Some of the links in the page above are "affiliate links." This means if you click on the link and purchase the item, I will receive an affiliate commission. I am disclosing this in accordance with the Federal Trade Commission's 16 CFR, Part 255: "Guides Concerning the Use of Endorsements and Testimonials in Advertising."

Have you ever thought - man, I wish they would com

This was the first Sarah MacLean novel I struggled