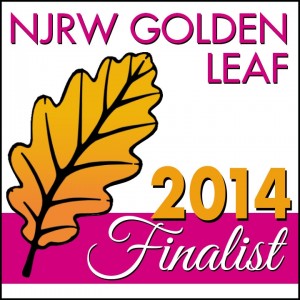 Yes, dear readers, the judges of the NJRW Golden Leaf contest have chosen Inevitably a Duchess: A Spy Series Novella as a finalist in the novella category.  For those of you who may be unfamiliar with romance novel awards (it sounds like an odd thing to say even to me!), the Golden Leaf “is awarded annually for excellence in romance fiction by authors who are NJRW members or in Romance Writers of America (RWA) Region One.”  It is such an honor to have Inevitably a Duchess listed among the fine works named finalists in this contest.  And I have you, dear reader, to thank.  For I would never have written Jane & Richard’s story without prompting from several readers asking, “When are you going to write Jane & Richard’s story?”  And so, I thank you ever so much. 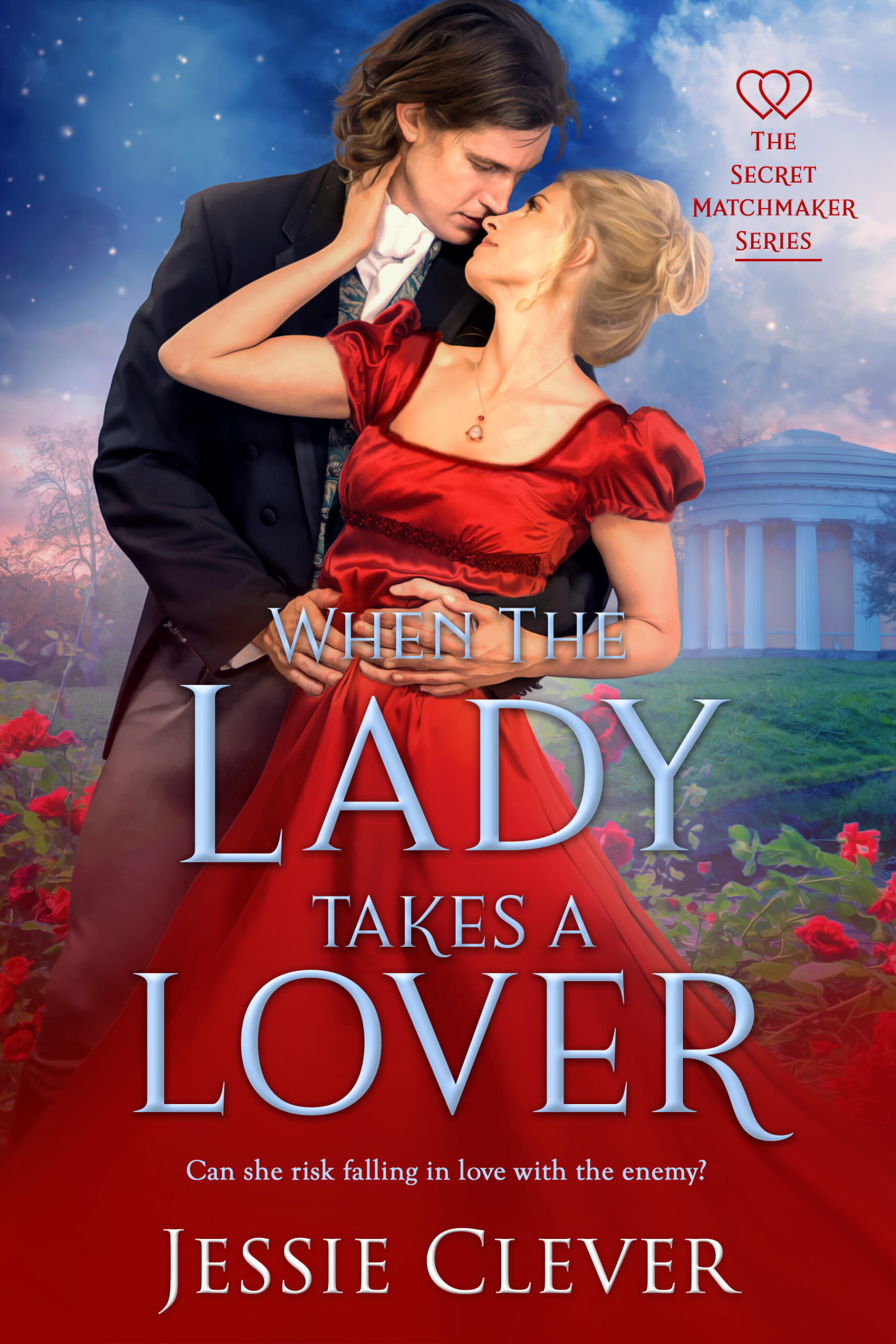 When the Lady Takes a Lover The Secret Matchmaker Series Book 2 On sale: January 20, 2022 Lady Caroline Hodge has no interest in finding a husband, which can make a season on the marriage mart rather difficult. Her only goal is to stop her brother’s deplorable friend, the Earl of Stonegate, from further ruining…

I have the amazing honor of being a guest on the great Andrea Cooper’s author blog today.  Come find out why Indiana Jones inspired me to write and how it is that I came to be writing romances!

You’ll notice the last book of the Spy Series, To Save a Viscount, is dedicated to these two nutheads. You’ll also notice I post a lot of photos and videos of them. But who are the lady and the captain? Let’s start with the lady, because she arrived first. The hubby and I were married…

Want to know how I battle writer’s block?  Check out my interview with Timeless Quills today for your chance to win an e-book copy of Inevitably a Duchess and a $25 Amazon gift card!

Once again this year I have the amazing opportunity to participate in the Thankful Author Event hosted by The Wild Rose Press author Angela Hayes.  Be sure to stop in all month long as authors share why they are thankful.  Discover new authors, hear their stories, and be thankful this holiday season.