Skip to content
Home > Books > To Be a Spy: A Spy Series Short Story 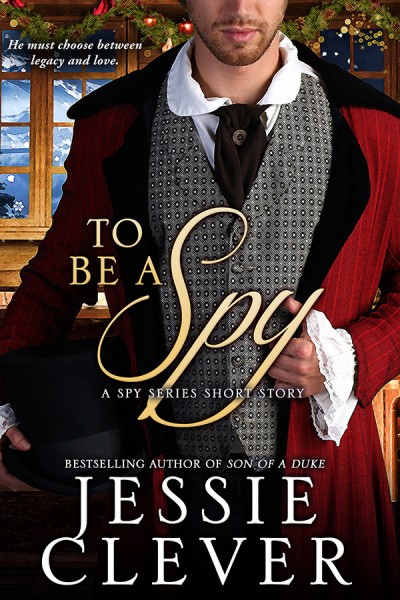 Samuel Black must make a decision: to be a spy like his father or follow his heart. Either is likely to give his mother chest pains.

Samuel Black must make a decision: to be a spy like his father or follow his heart.

Either is likely to give his mother chest pains.

For Samuel is no longer a lad with the ambitious and noble wish of being a lamplighter to keep the seedy streets of London safe. About to embark on university, his mind stirs with the thoughts of creating a policing force in London to safeguard its citizens. Held back by his family’s legacy as spies, Samuel does not make his ideas known.

But when he stops a would-be purse-snatcher, his path unexpectedly veers into that of one Miss Penelope Paiget, and suddenly, Samuel must make a choice.

To Be a Spy picks up seven years after the conclusion of the Spy Series, a historical romantic suspense series following the adventures of a family of spies during the Napoleonic Wars.

Click here to enjoy an excerpt of TO BE A SPY 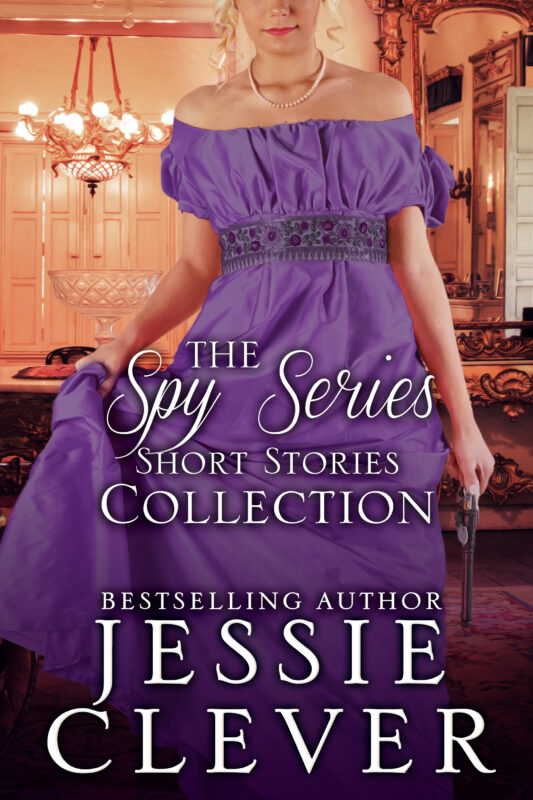 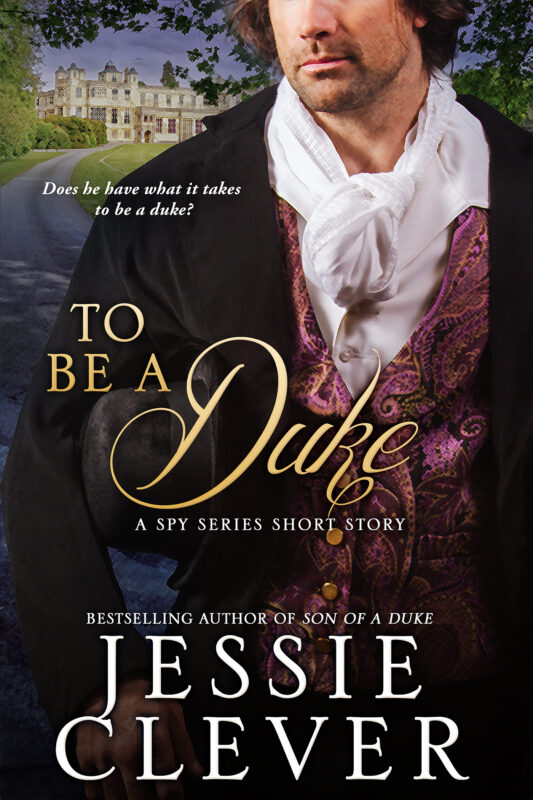 To Be a Duke: A Spy Series Short Story 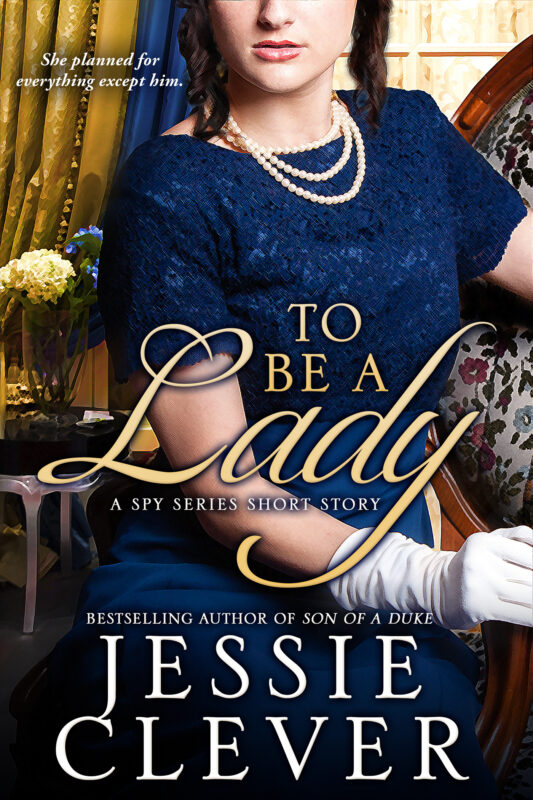 To Be a Lady: A Spy Series Short Story 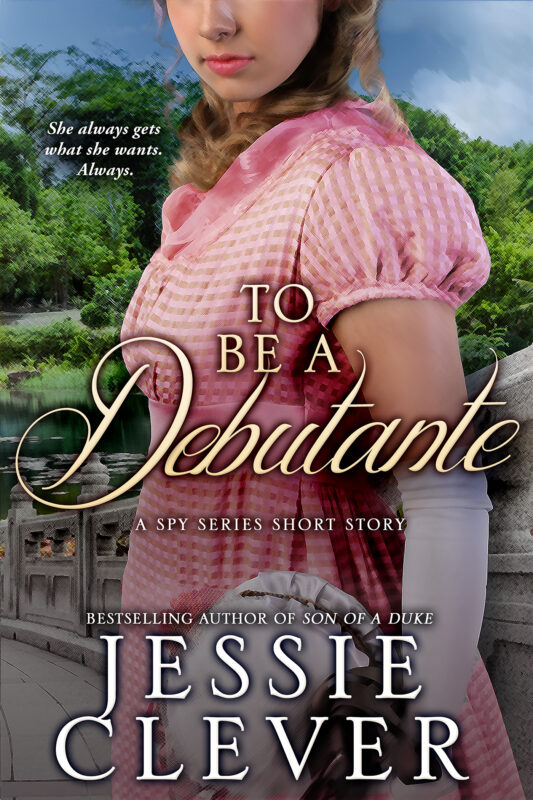 To Be a Debutante: A Spy Series Short Story
Look Inside
Disclosure of Material Connection: Some of the links in the page above are "affiliate links." This means if you click on the link and purchase the item, I will receive an affiliate commission. I am disclosing this in accordance with the Federal Trade Commission's 16 CFR, Part 255: "Guides Concerning the Use of Endorsements and Testimonials in Advertising."
Tweet
Share
Share
Pin1
1 Shares