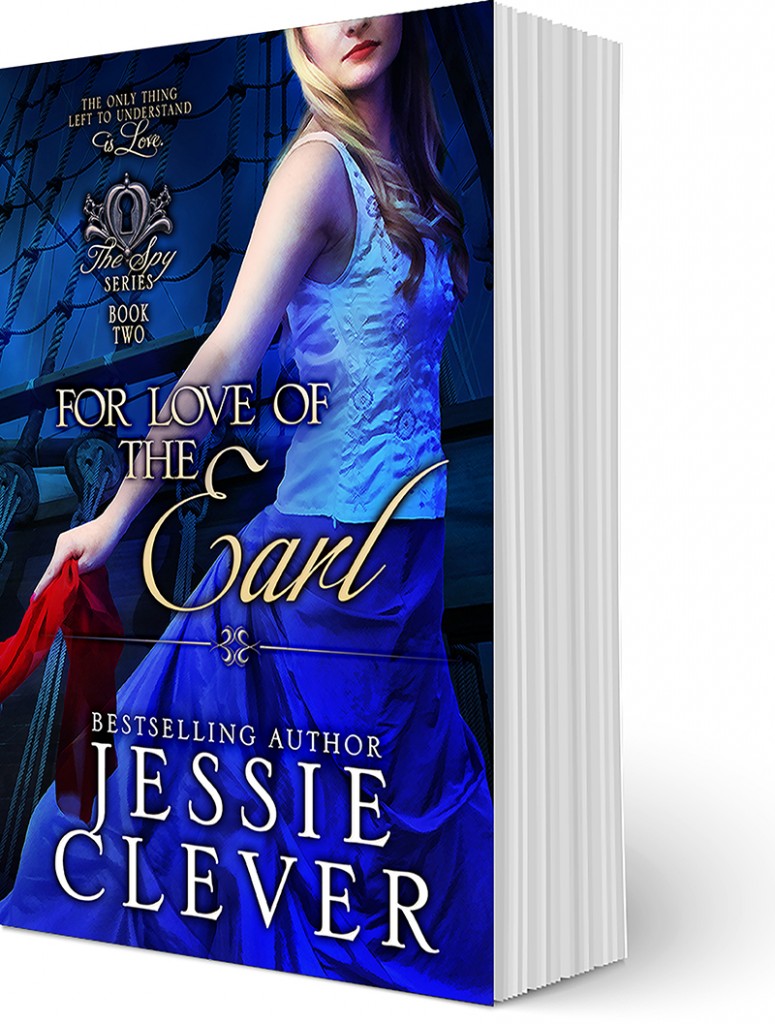 Kidnapped by the French and imprisoned on a ship in the English Channel in the middle of a war, spies Alec and Sarah, the Earl and Countess of Stryden have but a single complaint: having to share a prison cell.  Four years of marriage have brought them no closer to understanding one another.  But when the deadly game of espionage threatens their only chance at a future together, the only thing left to understand is love.