Skip to content
Home > Books > Once Upon a Page 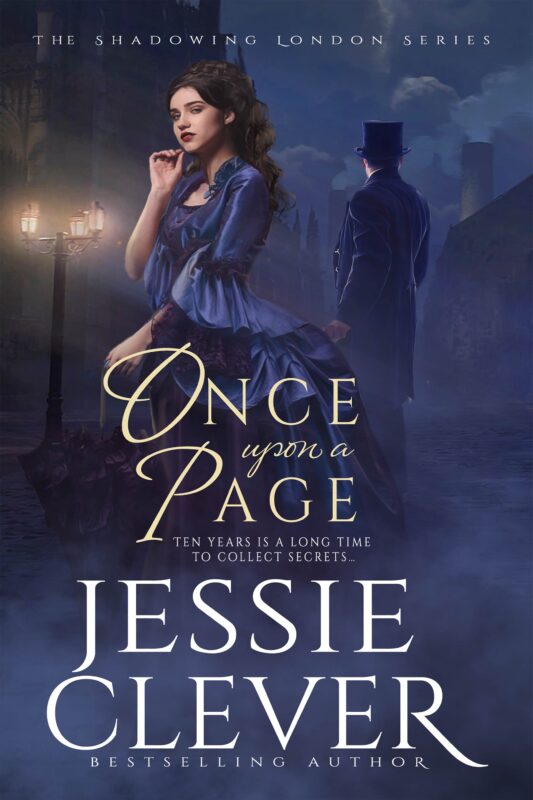 Ten years is a long time to collect secrets...

The most dangerous thing a lady can possess is a profession.

Ten years ago, Penelope Paiget promised she’d wait for Samuel Black. But ten years ago, she was only a genteel impoverished paid companion, forced into service after her father’s death revealed his insurmountable debts. Now she’s a successful novelist, posing as secretary to the Earl of Wickshire to hide her identity.

The most dangerous thing a gentleman can possess is a past.

Ten years ago, Samuel Black chose to go his own path instead of upholding his family’s legacy as spies. But now having fought for the formation of the Metropolitan Police Force, echoes of his past and his true origins remind him just how unworthy he is to call himself detective inspector. Let alone Penelope Paiget’s husband.

But when a dead body appears in the Earl of Wickshire’s drawing room, they have no choice but to trust each other with their secrets if they are to find the killer before it’s too late.

Enjoy an excerpt from Once Upon a Page. 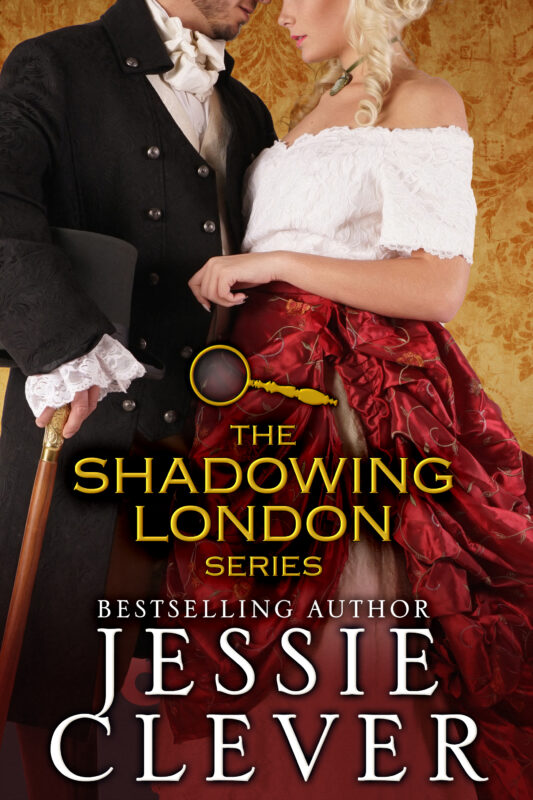 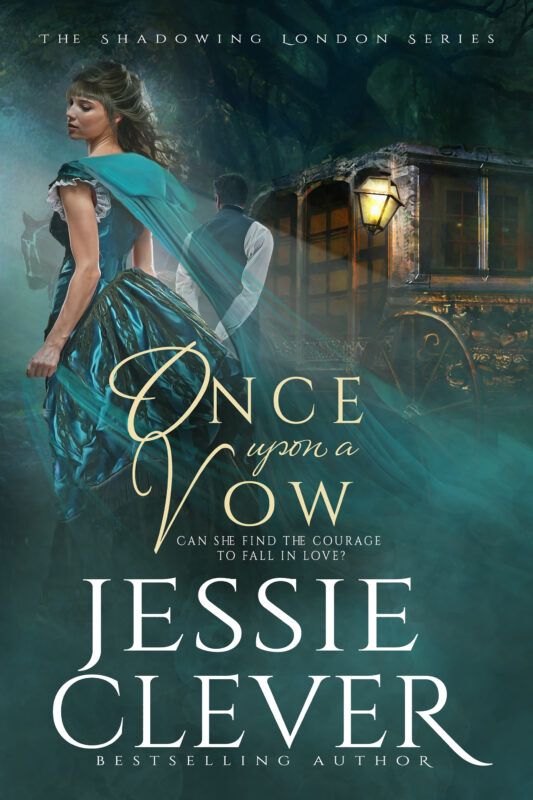 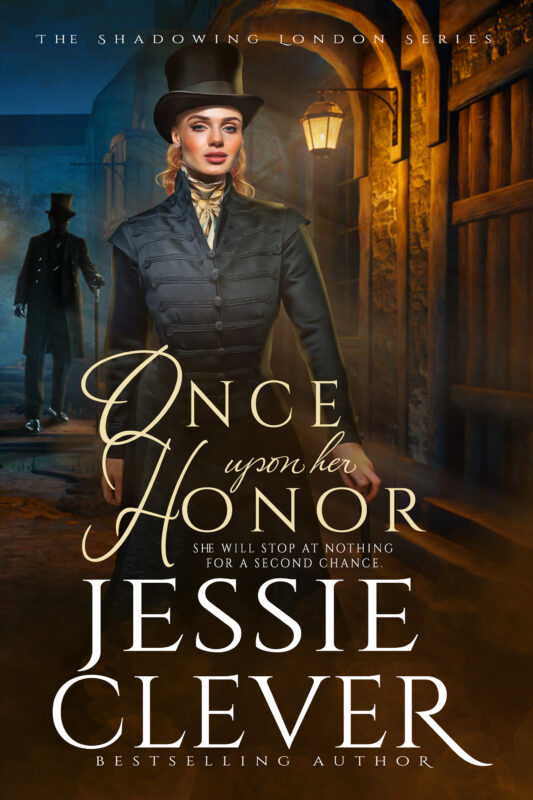 Once Upon Her Honor
Look Inside
Disclosure of Material Connection: Some of the links in the page above are "affiliate links." This means if you click on the link and purchase the item, I will receive an affiliate commission. I am disclosing this in accordance with the Federal Trade Commission's 16 CFR, Part 255: "Guides Concerning the Use of Endorsements and Testimonials in Advertising."
Tweet
Share
Share
Pin1
1 Shares