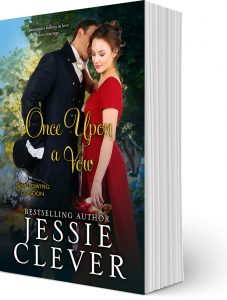 It was only the invariably delightful personality of Madame LeFevre that had Jane discarding ideas of burning down the woman’s dress shop as a means of escaping another season.

For Jane’s seasons were not at all about Jane. They were about her cousin, Lady Emily Black. Emily was beautiful and refined. Everything a gentleman would seek in a wife. Not at all like Jane.

His sister does not like to snuggle. So he snuck u

I’ve waited WEEKS for this to become available o

Weather report: It’s hot enough to sit in the fl

In which we have a discussion about how the pop-ta

THIS BOOK! 📚 This was a one day read for me so

I did not LET him eat dinner on the couch. He just

I LOVED THIS BOOK!! 📚 Check out my full review

I cleaned one of my bookshelves while listening to

With everything, I’ve not been able to read. He